10 German beers you should try – A beer lovers paradise

the German word, Feierabendbier, or the beer you have upon finishing work is a tradition in Germany.

While drinking beer everyday might not be your style, it’s certainly helpful to relax after stressful work week and forget about everything that you have to worry about.

Germany’s passion for well-made, delicious beer is known the world over. Many German brewers still make beer in accordance with the Reinheitsgebot (Beer Purity Law) of 1516, which states that beer may only be made with water, barley, and hops. (The existence of yeast was unknown at the time.)

It wasn’t even until 1993 that brewers were legally allowed to add yeast and malts to beer.

Germans are renowned for their beer for good reason, and any trip to Germany is incomplete without a sampling of these top 10 brews. 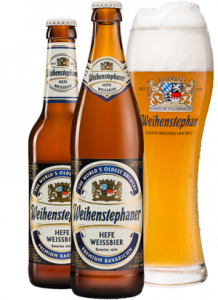 Hefeweizen, a cloudy, Bavarian-style wheat brew, tops the list of beers to try. A light, yeasty sweetness (which some liken to bananas or bubblegum) makes it an extremely refreshing beer to drink before a meal or with a light dinner. As the oldest brewery in the world, Weihenstephan has been producing phenomenal hefeweizens since 1040. 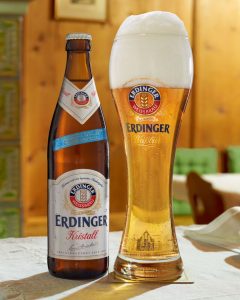 Erdinger is the world’s largest wheat beer brewery, and Kristall is one of its best-loved beers. A crystal-clear version of the traditional Hefeweizen, Kristall is the perfect thirst quencher on hot summer days. Serve it with a lemon wedge and enjoy after a long bike ride. 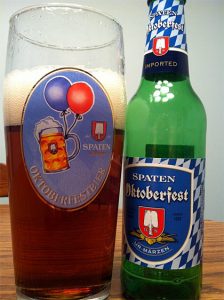 Traditionally brewed in March and served in Autumn, around the Oktoberfest celebration, Spaten Oktoberfest is a sweet, brown beer with a mildly malty taste and roasted notes. It’s surprisingly crisp for such a sweet beer but has a round, earthy finish. Spaten’s Oktoberfest is only available from August until October or November. 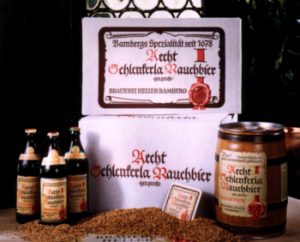 This beer is a little harder to find than most, but it’s well worth it if you can snag a bottle. The Schlenkeria brewery, located in the hills of Bamberg, was founded in 1405 and still brews this sweet, malty beer. Its distinctly smoky aroma – reminiscent of leather or even beef jerky – comes from exposing the malt to intense, aromatic beech smoke. You can best enjoy a glass with a hot meal served in the brewery’s beer garden. 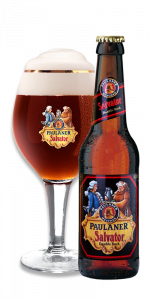 Paulaner is a major player in the German beer world, and their doppelbock is a fine example of this bottom-fermented beer.  It was the Paulaner monks, who invented this unfiltered bottom-fermented double bock. This beer has been brewed for over 375 years – always adhering to the original recipe, with only a few refinements over the years. Darker and richer than a regular bock, doppelbock is full of big flavor, but still clean, with aromas of toasted spice, caramel, and burnt sugar. Dark barley malt gives it its characteristically malty taste. 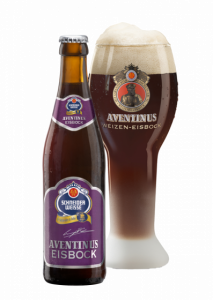 Eisbock is a type of beer made by freezing off a portion of water in the brew and removing it. The resulting beer is super-concentrated, increasing its body, flavor and alcohol content. The Schneider Aventius is heavy and malty with nutty, caramel notes and a hint of ripe plum. It pairs extremely well with buttery cheeses like brie or gouda, as well as chocolate. 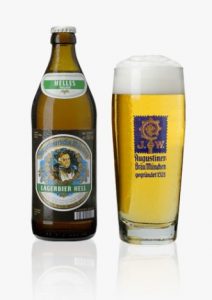 Despite the name, this isn’t a place bad people go to roast, but an extremely cool beer made by the oldest brewery in Munich. Mild, sparkling, refreshing and dry, this easy-to-drink beer is a go-to for city dwellers, who grab a bottle from the local Späti (late night store) and wander the streets before heading to a party. 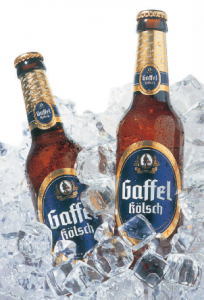 If you’re ever in Cologne, you’ll see patrons at numerous outdoor cafés ordering round after round of Kölsch, a light, refreshing beer brewed only in and around the eponymous city. Less bitter than a pilsner, Kölsch is moderately hoppy and gently fruity. Don’t be surprised at the small 200 ml glasses in which it’s served – that’s the only way you’ll get it. 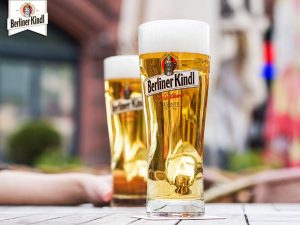 A classic summer drink in Berlin, Berliner Weisse is a tart, tangy beer which gets its characteristic flavor from deliberately soured grains. It’s traditionally served in a large, boule-like glass and often colored green with a shot of sweet woodruff syrup or red with raspberry. 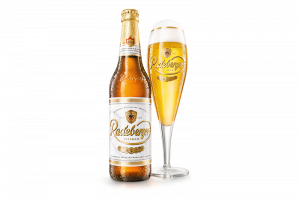 A classic German pils in every way. This palatable beer is clean and refreshing and makes a nice, easy accompaniment to any meal. A predominant hop flavor gives the beer a verdant, herbal finish. Though there’s nothing out of the ordinary about this beer, it’s exactly on the list for this reason – because even the most standard of German beers is made to such high standards.

Wish to know more about German cusines and beer culture? Subscribe to our blog!