15 things to know before you start working in Germany

With more opportunities opening up for job seekers to work in Germany, it becomes all the more important to understand the German work culture. From what I have experienced working for over three years now, here is a list of things that one must know before you start working in Germany:

A considerable aspect of your salary will go towards taxes and mandatory insurances (but it pays back in the long run). Also, salary levels are lower in Germany than in some other countries for similar job profiles (but the cost of living is also lower than many of those countries). 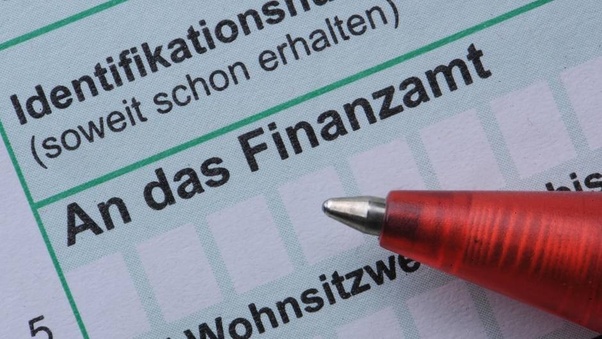 You cannot take the smallest thing for granted. You will need always need to be detail oriented. All your work including projects, proposals, etc. must be compartmentalized and completed with perfection. Every point will be examined in great detail. 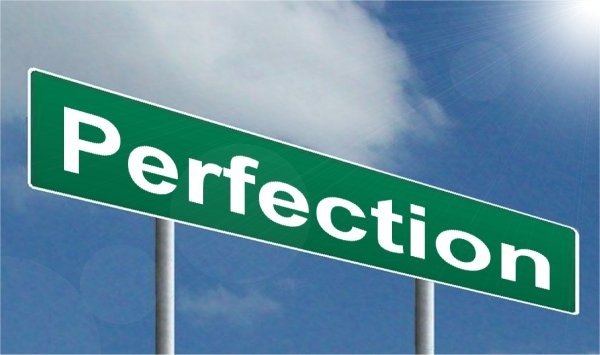 No shortcuts or gut feelings. You will always need to be prepared to back each idea up with logical and convincing information. Simply put, you will always have to be present-minded and do the work required. 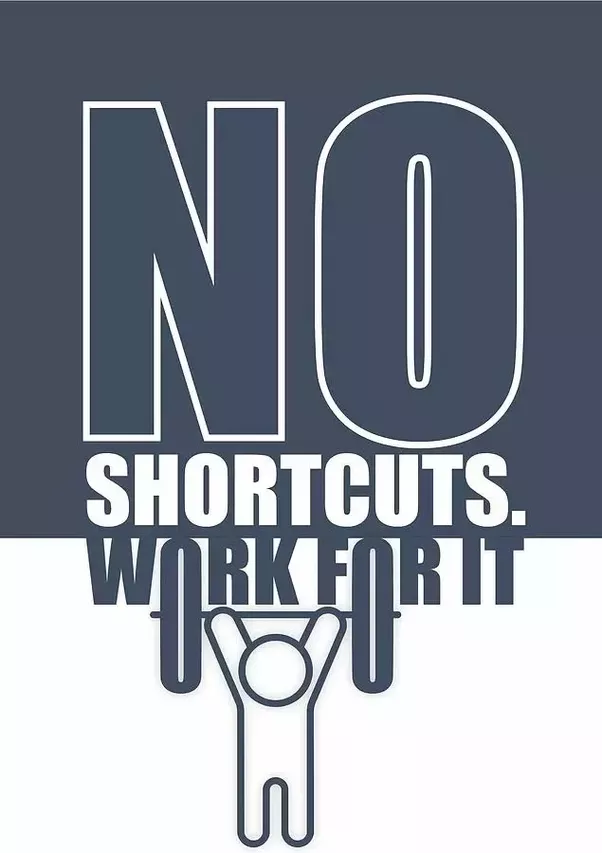 Germany believes in strictly following rules, regulations, and laws. one needs to learn the expectations and then abide by them for all work and life aspects in Germany.

Titles and certification are taken seriously in Germany. One should always address their superiors with formal pronouns and titles unless directed otherwise. 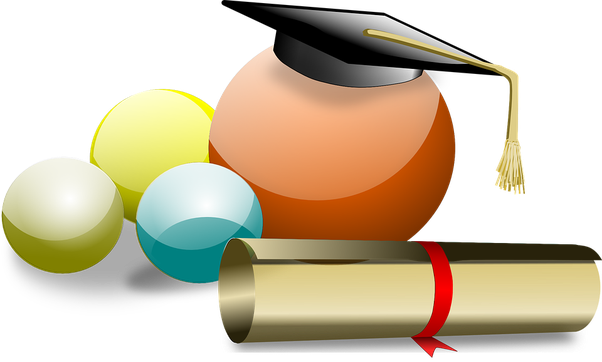 The focus is on always remaining professional and respectful and no beating around the bush! 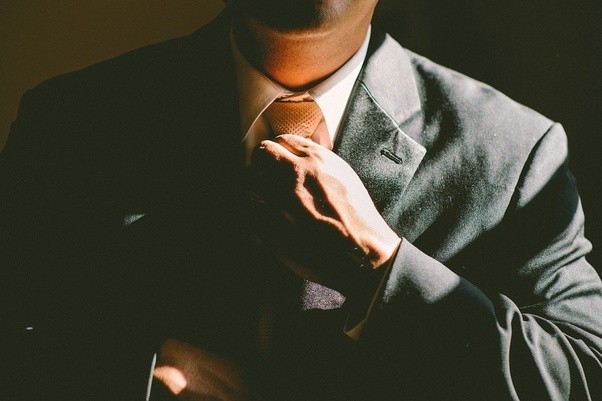 If you are most motivated by compliments for a job well done and can’t handle honest criticism and bluntness, working in Germany may not be for you (That doesn’t mean people will be making rude comments rather there will be straightforward communication without euphemism). 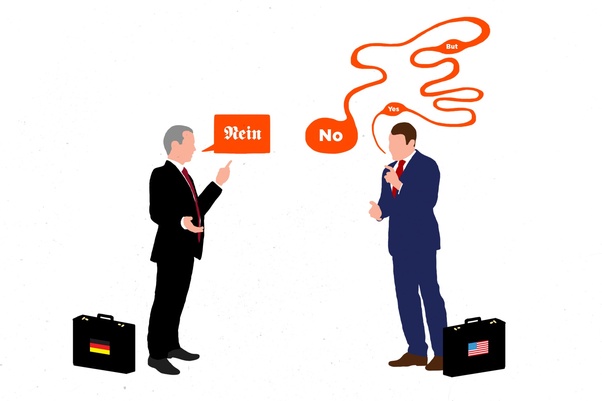 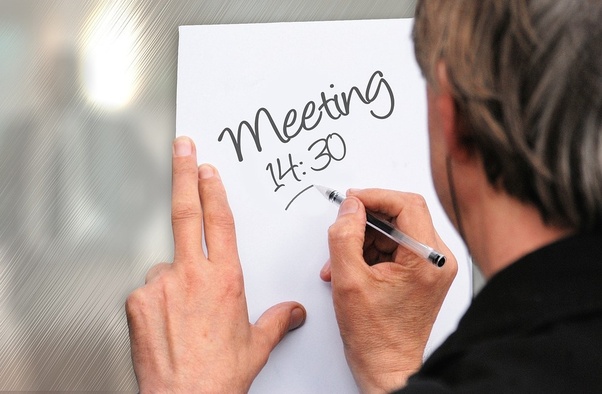 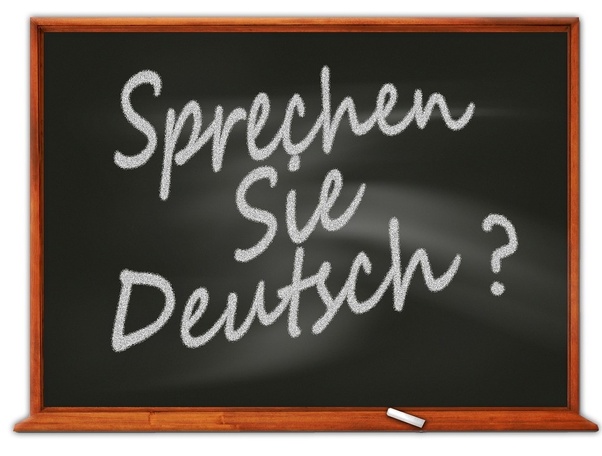