7 Tips to integrate into German culture

Germany is becoming a popular study destination for people from all over the world: Roughly 280,000 students enter Europe’s biggest economy every year for a Bachelor’s degree, Master’s degree or as an exchange student. And it doesn’t stop there: the German government has vowed to get the number of foreign students in the country up to 350.000 by the year 2020. All these expats in Germany one big question how to integrate into German culture?

Moving to Germany can be intimidating at first, there is a huge cultural shift that you need to soak in and adapt to. Therefore, we have put together a small list of things you might want to prepare yourself for once you hold your student visa in your hands. 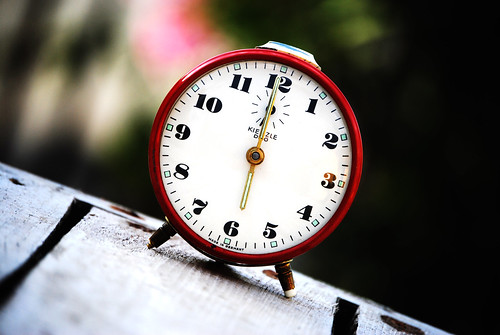 The metaphor, ‘punctual like a German train’, doesn’t exist for nothing, even though if you ask a German, they would be the first one to point out that trains in Germany are never on time. To give you some stats, for the month of May 2018 94.2% of all trains arrived within 5 minutes of delay and 98.7% arrived within 15 minutes. To simplify things, let us just say, Germans like it when things work as planned and on time. It will be easier for you to settle into German culture if you follow the suit. The best way to do this is reaching five minutes before the scheduled appointment. 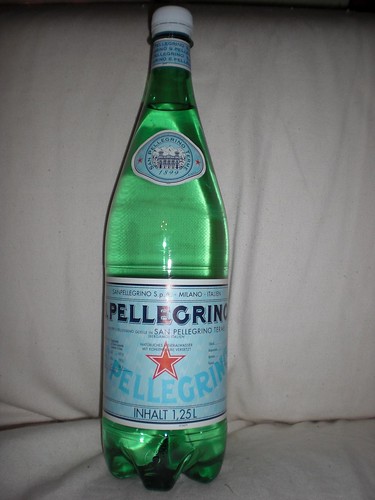 For the most part of the European history, the sources of drinking water have been pretty bad. Back in the day river water was polluted and not safe to drink. Much of the mineral water in Europe was carbonated and thus the culture has continued since then. Most people still drink Sprudelwasser (Sparkling water). It is not difficult to find still water these days in Germany but at times server in restaurants refuse to serve tap water. Thus getting into the habit of drinking sparkling water might help you a little.

3. Be upfront and straightforward

Sweet talking is usually discouraged in German culture. Germans are not particularly known for being polite or considerate. If you are doing something wrong, they would confront you upfront. What you need to understand is, they do not wish to be rude to you. They are just trying to be straightforward and confront you instead of ignoring the obvious fault.

One of my acquaintances pointed out, ‘ We do know politeness, but if it is an embarrassing issue that can be fixed, we will tell you. Germans feel a notion of betrayal if they are not told what could have been fixed and are thus subjected to embarrassment, for example, if a lady has wash bear eyes from run mascara or the lipstick is smeared, she’ll prefer if you tell her instead of letting her go to a job interview like that.’

SEE ALSO: Do not move to Germany if…

4. Dress to suit the weather

You might have heard the phrase, ‘Dress to impress’. However, the weather in Germany can be highly unpredictable. A sunny day can turn into a rainy one in a couple of hours time. In summers too, the temperature can go from 24° C to 8° C as the night falls. It is always good to look at a weather app before you decide what to wear and always carry a rain-coat or umbrella with you. Always. 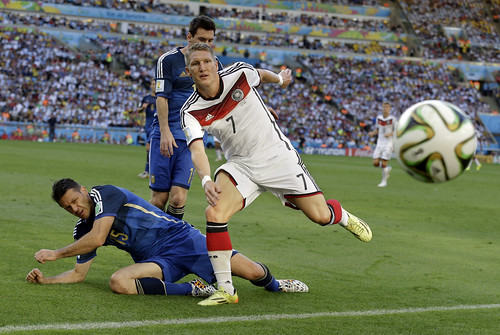 Even though by looks of it, Germany would not go far in FIFA World Cup 2018 and the campaign might end before you arrive. The obsession with football in Germany is unparallel to any Asian countries. If you are not a big fan of football, learn the rules and get to know Bundesliga better. It will go a long way in making friends in Germany.

If you are already an avid football fan, make sure you are not a Bayern Münichen fan in Dortmund or the other way around. The rivalry is fierce.

One way to be able to socialize more when in Germany is to pick up outdoor activities. May it be bicycling, hiking, skiing, football etc. It will help you find people with similar interest and there to better understand German culture. Language can be a barrier while you socialize with locals at first, but most Germans are very happy to mingle. Especially, those who do outdoor activities are curious kind and would be glad to translate thing in English for you and also know more about your own culture.

SEE ALSO: 11 Reasons why you should study in Germany

Unless you have a B1 level qualification. Your German probably sucks. You can hardly speak a couple of sentences and mostly convey things by hand signals than spoken words. However, do not let that stop you. Try to speak as much German as you can, even if it is hard to convey your thoughts. Locals here appreciate when you are consciously making an effort to learn the language and would try their best to help you with it. Point 3 does not apply here.

Hope you would be coming to Germany soon and would love your time here. Please do not forget to subscribe to our blog and share it with your friends too.

Living life on my own terms. A free-spirited soul making things happen in Germany. Messing it up and then figuring my way out is how I deal with my life.