The Differences between Universität and Fachhochschule (FH)

The dilemma of choosing between the University / Technical University and the University of Applied Science to study in Germany has bothered many. Coming from a different educational background, it would take some learning to understand the differences between Universität and Fachhochschule (FH). We thought we would shed some light on the types of universities in Germany:

Getting similarities out of the way

University (Universität) including Technical Universities a.k.a TU and Universities of Applied sciences (Fachhochschule a.k.a FH) have a lot in common: both have bachelor’s and master’s programs. At both students sit in lectures and seminars, write exams and chores, get credit points and grades. At both, you do an academic degree. Universities as well as FHs are supposed to teach their students scientific thinking and are obliged to train them with “employment-qualifying” degree.

So what is the difference? 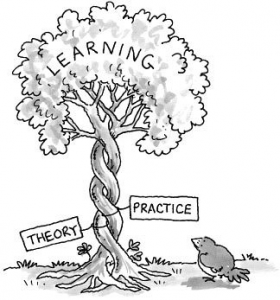 As a rule of thumb, the study at the university is “theoretical” and “research-oriented”.

Fachhochschule is “practical” and “hands on”.

Although, strictly speaking, that’s not true. After all, there are also some practical projects at Universities, and students also learn theoretical basics at Fachhochschule.

SEE ALSO: 11 reasons why you choose to study in Germany

At the university, one meets professors with a scientific career. After their doctoral thesis, they continued their research, attended conferences, published essays in specialist journals and spent a lot of time in a large scientific work – the habilitation.

Professors at Fachhochschule also have a doctoral degree, but they have also worked outside of college – at least three years are required. Before they came to the Fachhochschule, they were, for example, managers in large corporations such as Airbus or Siemens or a medium-sized company. Or they have worked in the administration, in an association or in a hospital – often in a leadership position.

Doctorate degrees are usually offered only by Universities. Universities offer a wider range of subjects (Although, Technical Universities focus more on STEM fields) 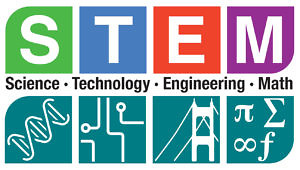 Almost all universities of applied sciences have a compulsory practical semester to study, which is completed in one company. It counts as study achievement. Studies at an FH are more heavily regulated and “Schooled”. This is something useful for types of learners who would rather not lose themselves in the lecture lists of the university and therefore prefer given schedules.

But those who prefer to set their own priorities and also want to listen to other subjects would be in better hands at the university.

But with time, the differences between the two are reducing. Universities now offer some practical / industry oriented courses. Some FHs, also have been (or will be) legally allowed to offered doctorate degrees. Some FHs are also teaching subjects that were in the past only taught by Universities.

More on Universität vs FH by Vikrant and Jana

SEE ALSO: How to apply at a university in Germany?

If you do wish to be updated on more about studying and living in Germany, do not forget to subscribe to our blog and like us on Facebook.